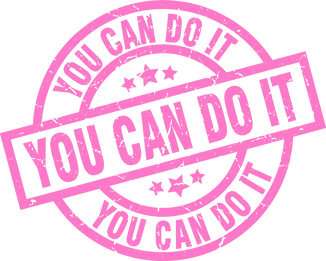 The WOD-chester Games are back for 2020! On Saturday, January 25th athletes will have the opportunity to showcase their fitness in one of six divisions. This year’s event will feature three workouts. All three workouts will be a test of stamina. Amongst the first two, one will be biased toward strength and skill, while the other more a test of endurance and perseverance.

For the team divisions, the third workout will be mostly bodyweight based. Athletes competing on a team (think "scaled") should consider a clean and jerk of 125/85 (pounds) and a two-footed box jump of 20” (both as singles, not multiple reps) as pre-requisites. The division determining age for the teams will be 40. If both players are 40 years old or older on the day of the event, then the team will compete in the senior division. Overall scoring for teams will determined by the sum of the finishing positions from all three workouts with the lowest total score winning.
​
The individuals however, will need to qualify for the third workout. Adding to the mystery - the composition of the individuals’ final workout will voted upon by all athletes in attendance on the day of the event. The individual athletes need to be ready for anything. Muscle ups, double unders, kettlebell movements and squat snatching 155/105 should all be of little consequence. For the individuals, after the first two workouts only the top 20 athletes will advance (male/female split to be determined by the number of entries in each). Of those that qualify all athletes ranked in the top half will go into the final with zero points while those in the bottom half will have one – making the final workout a virtual winner-take-all event.

Please park in the lower lot on the far side of the creek.  That is our lot.  If it fills up, please park to the northwest of the telephone poles in the upper lot.  Yeah it’s a Saturday and the neighbors won’t need much parking, but that is our agreement and we need to keep the landlord happy.